As traders, we know that the markets are subject to seasonal influences. The end of the year is no exception. Typically, as we come into the holidays, the market looks to the sky for the “Santa Clause Rally.”

What is the Santa Claus Rally?

The term Santa Claus Rally was coined in the early 1970’s by stock market analyst Yale Hirsch to describe times when the market trades higher going into the final few weeks of the year.

Hirsche called it the Santa Claus Rally because it usually happens during a six session period beginning with the first trading session after Christmas day and ending on the first two days of the following year.

There are a few different reasons this trading phenomenon occurs. Most importantly, December is typically when institutional traders set their books for the year before going on vacation around the market holidays. Market holidays, in turn, usually see lighter trading volume and will typically trade sideways to higher, especially if the trend prior to the holiday is bullish.

Another reason is hinted at in the name Santa Claus Rally – tis the season for gifts and gift shopping. The increased holiday shopping can have a positive effect for the market. The majority of the time, this leads to a bullish move heading into the end of the year.

Is the Santa Clause Rally for Real?

If we look at historical data, we see evidence that this type of rally can occur. For example, the Santa Claus Rally indicated a turning point for the S&P 500 back in 2019. In late December of 2018, the S&P 500 was experiencing its worst December since 1931 before rallying over 6%. The S&P 500 ended the month with a huge loss (the biggest since the Great Depression), but the Santa Claus Rally helped cushion some of those losses and acted as a jumping-off point for the later January gains of 7.69%.

For more historical context, between 1950 and 2020, the S&P 500 rose 1.33% in the last five trading days of December and the first two days of the following new year. This is much higher than the expected increase over a typical seven-day trading period.

What Does the Santa Claus Effect Mean for Traders?

So how about us traders?  You may have to be more mindful when taking trade setups. You can’t bet on a Santa Claus Rally, of course, but you may want to check your indicators for the signals.

It also means that you may look at symbols that have a better probability of finding Santa to show up. For example, ETSY and AMZN are both companies that benefit from the holiday shopping season. In 2020 for example, both of their charts were in a nice bullish trend with long term signals for higher strength going into the start of 2021. 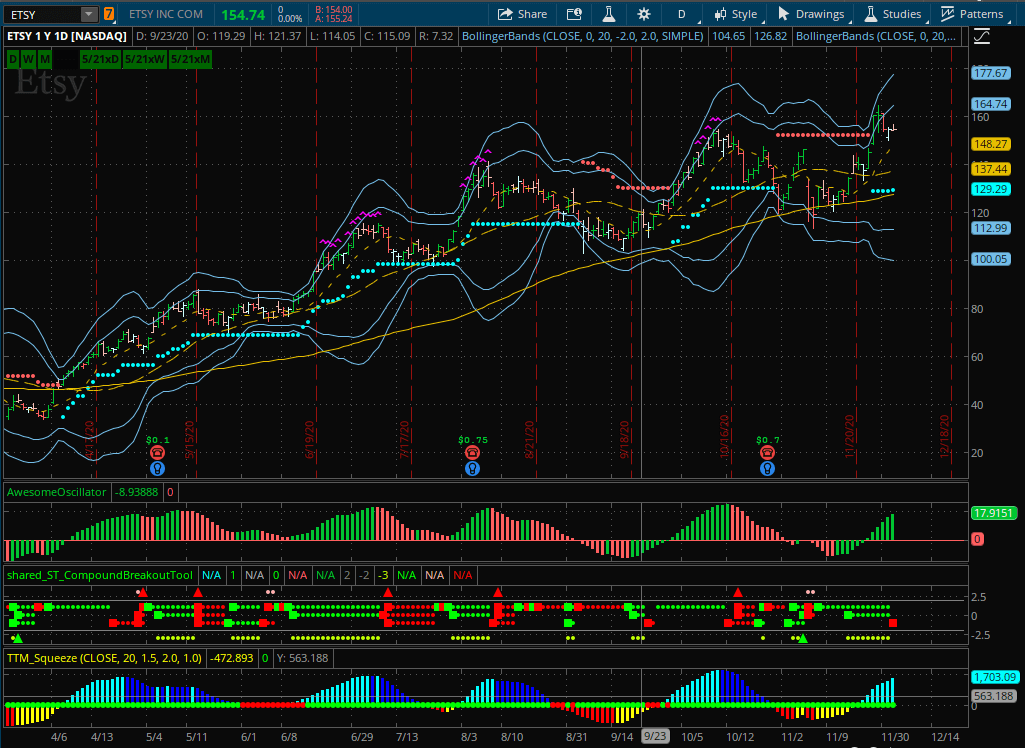 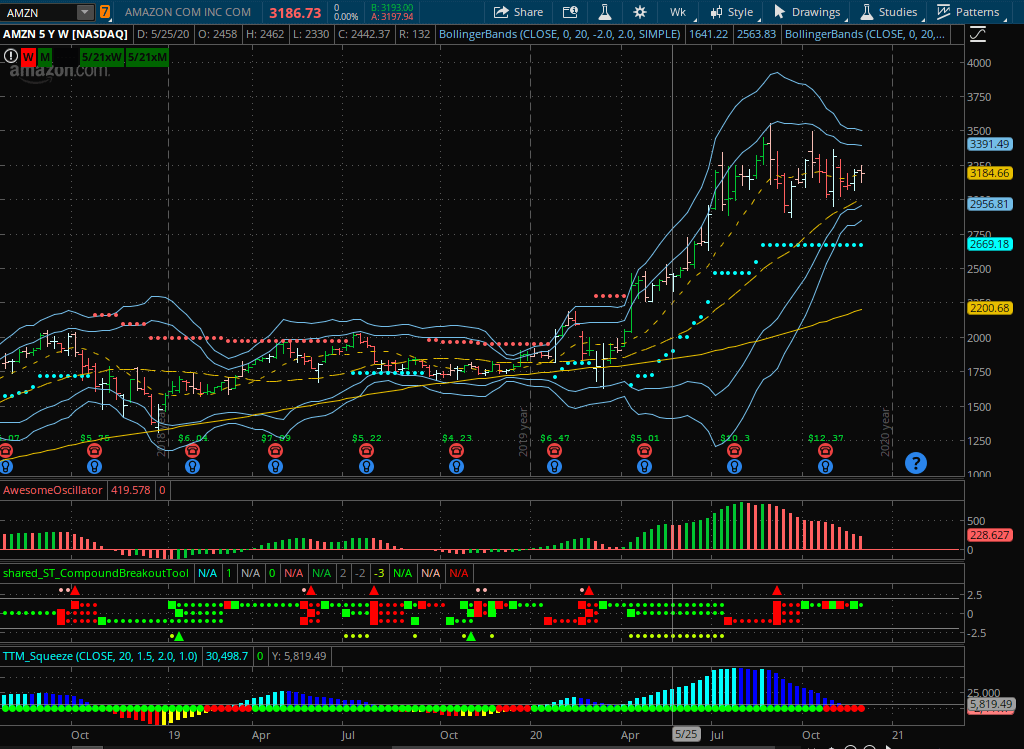 By sticking with companies that find strength this time of year, waiting for the right setups, and doing a lower risk strategy, you can still find yourself taking profits for your account in December, even if Santa decides to take his own holiday.

Looking to get in on the action before a potential Santa Claus Rally? You can always follow me in the Simpler Day Trading Room… in December, and any other month of the year. I do live trading with all the rallies and downturns that come my way, and we’ll have real-time Q&A about the setups, strategies, and more. In the Simpler Day Trading Room, you’ll also have access to several other well-known day traders like Jack Roberts, Chandler Horton, and Joe Rokop. We look forward to seeing you there!