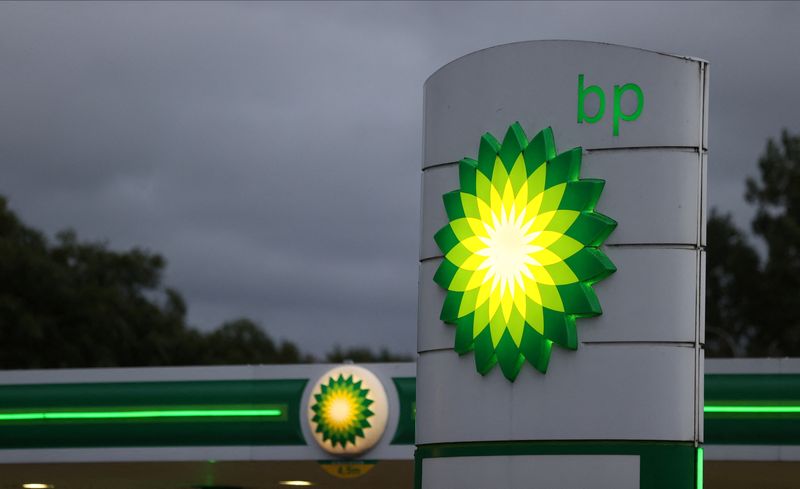 People in the USW familiar with the matter said BP has put forward proposals in local negotiations at its U.S. refineries to require waiting periods of up to 120 days between the expiration of a contract and the possible start of a strike.

“BP’s position at local tables attacks the National Oil Bargaining Program,” the union said in a message to members and seen by Reuters. “Pipeline & refinery locals stand together to fight back!”

A BP spokesperson declined to discuss the details of proposals in contract negotiations.

“BP is negotiating in good faith with the United Steelworkers union to improve the competitiveness of our business and create a sustainable future for all,” said company spokesperson Cameron Nazminia.

A union spokesperson was not immediately available to discuss the USW’s message.

Since 1966 the union has at many refineries won a common expiration date for refinery and chemical plant contracts. The common date raises the possibility workers will strike at multiple plants simultaneously, as happened in 2015, during the last nationwide strike.

“We’re standing the line,” said a union source, who described the BP proposals as taking refineries off the common contract expiration date, allowing the company to “influence the contract behind the scenes.”

While not changing the formal expiration date, the 120-day no strike period changes the date in practice, potentially reducing the power of collective action available to the USW with a common expiration date.

One company that has used no-strike or so-called labor peace periods is Exxon Mobil Corp (NYSE:), which locked out 650 workers at its Beaumont, Texas, refinery nearly nine months ago, following a 75-day no-strike period.

“We don’t believe Exxon is the best example to follow,” a union source said.

Disclaimer: Fusion Media would like to remind you that the data contained in this website is not necessarily real-time nor accurate. All CFDs (stocks, indexes, futures) and Forex prices are not provided by exchanges but rather by market makers, and so prices may not be accurate and may differ from the actual market price, meaning prices are indicative and not appropriate for trading purposes. Therefore Fusion Media doesn`t bear any responsibility for any trading losses you might incur as a result of using this data.

Fusion Media or anyone involved with Fusion Media will not accept any liability for loss or damage as a result of reliance on the information including data, quotes, charts and buy/sell signals contained within this website. Please be fully informed regarding the risks and costs associated with trading the financial markets, it is one of the riskiest investment forms possible.