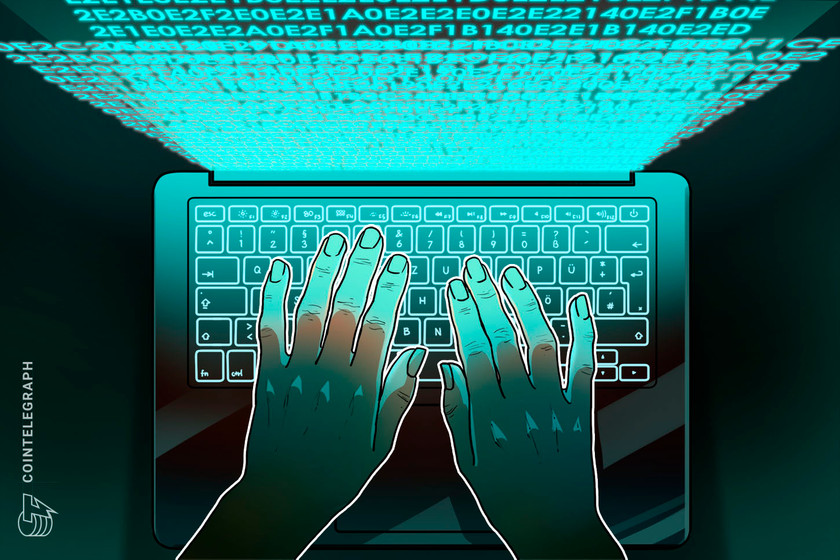 In a dramatic twist, one of this week’s Multichain hackers has returned 322 Ether (ETH) ($974,000 at the time of writing) to the cross-chain router protocol and one of the affected users.

However, publicity about the vulnerability reportedly encouraged a number of different attackers to swoop in, and more than $3 million in funds were stolen. The critical vulnerability in the six tokens still exists, but Multichain has drained around $44.5 million of funds from multiple chain bridges to protect them.

One of the hackers, calling himself a “white hat,” has been in communication with both Multichain and a user who lost $960,000 in the past day or so to negotiate the return of 80% of the money in exchange for a hefty finder’s fee.

According to a Thursday tweet from ZenGo wallet co-founder Tal Be’ery, the hacker claimed they had been “saving the rest” of the Multichain users who were being targeted by bots in an act of defensive hacking.

The relieved user responded to the hacker:

“Well received, thank you for your honesty.”

Multichain (formerly Anyswap) aims to be the “ultimate router for Web3.” The platform supports 30 chains at the moment, including Bitcoin, Ethereum, Avalanche, Litecoin, Terra and Fantom.

In a tweet on Thursday, Multichain co-founder and CEO Zhaojun conceded that Multichain bridge contracts need a pause function to deal with similar incidents in future..